Warning! Spoilers ahead. If you haven’t caught up on the show, you may want to stop reading here. 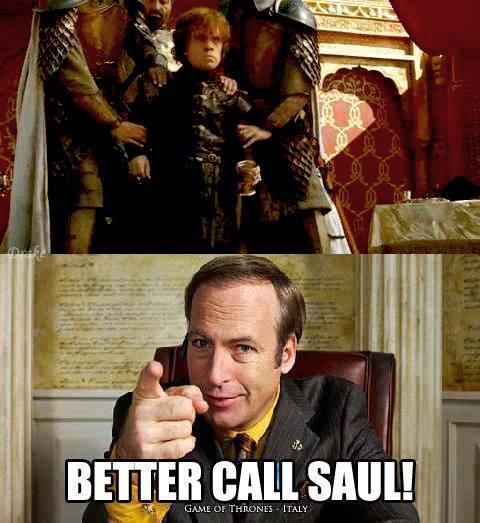 Pod visits Tyrion in prison. He was sent away for his own protection but not without some very sincere words that left some fans in tears. 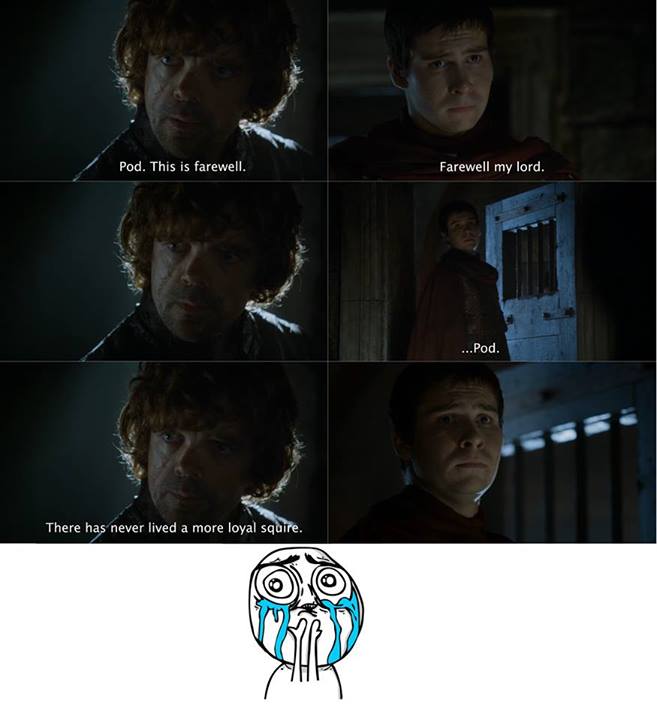 Grand Maester Pycelle testifies against Tyrion. Many thought he was high on drugs this time. 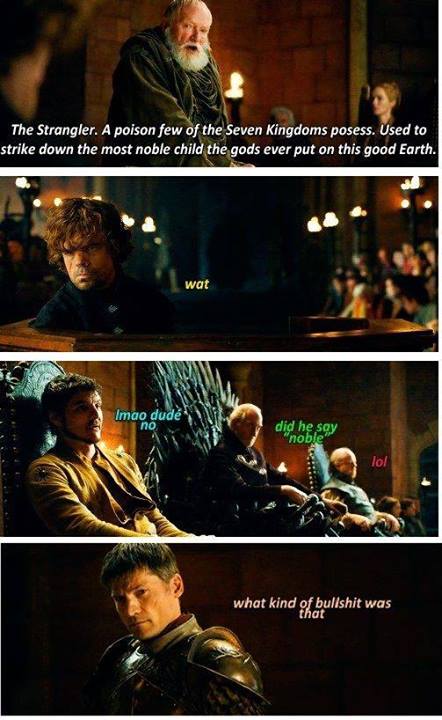 Trial goes on with Tyrion seemingly still in control of himself. Then Shae, the lover he sent away to be protected from his family, shows up… 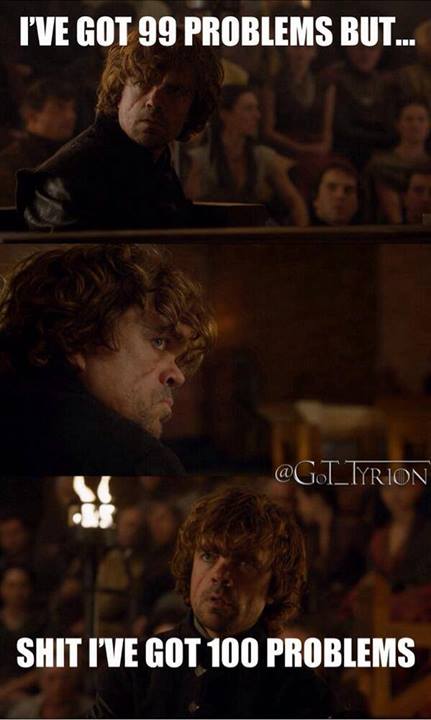 In just one of the countless heart-breaking moments of the show (fans lost count), Shae testifies against him. 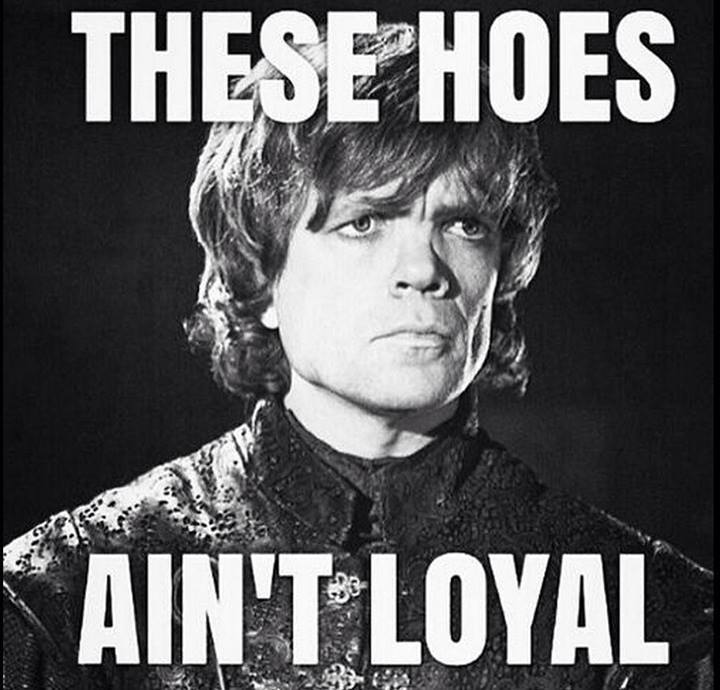 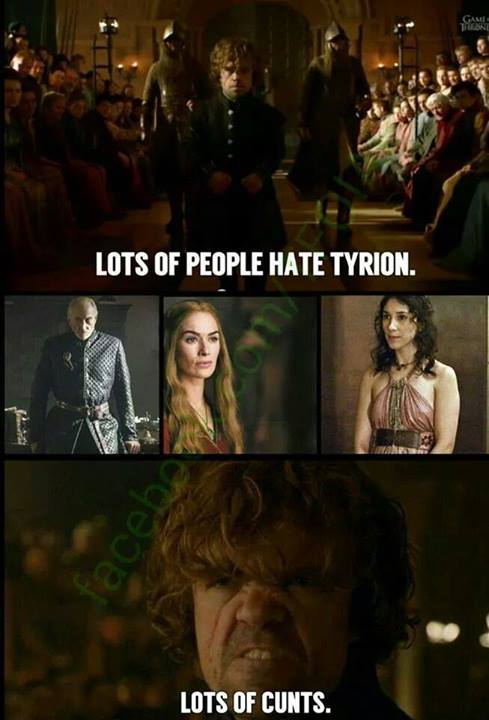 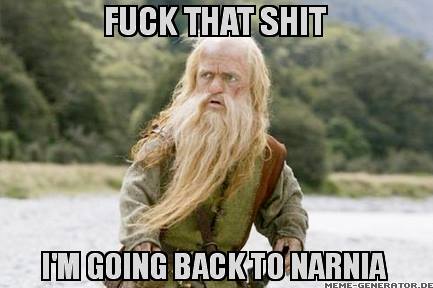 Then follows one of the most glorious moments on modern television, Peter Dinklage delivers. 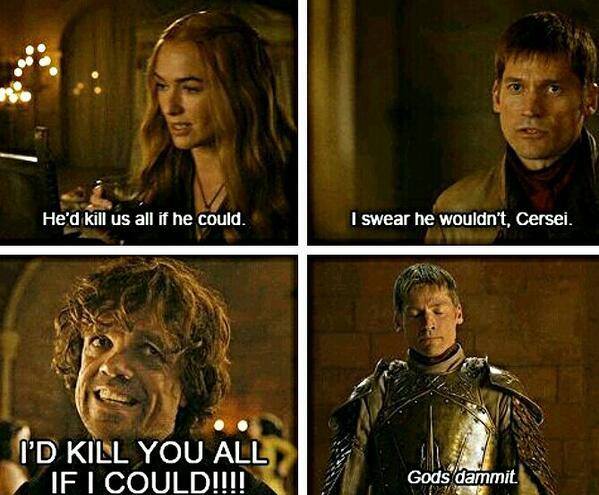 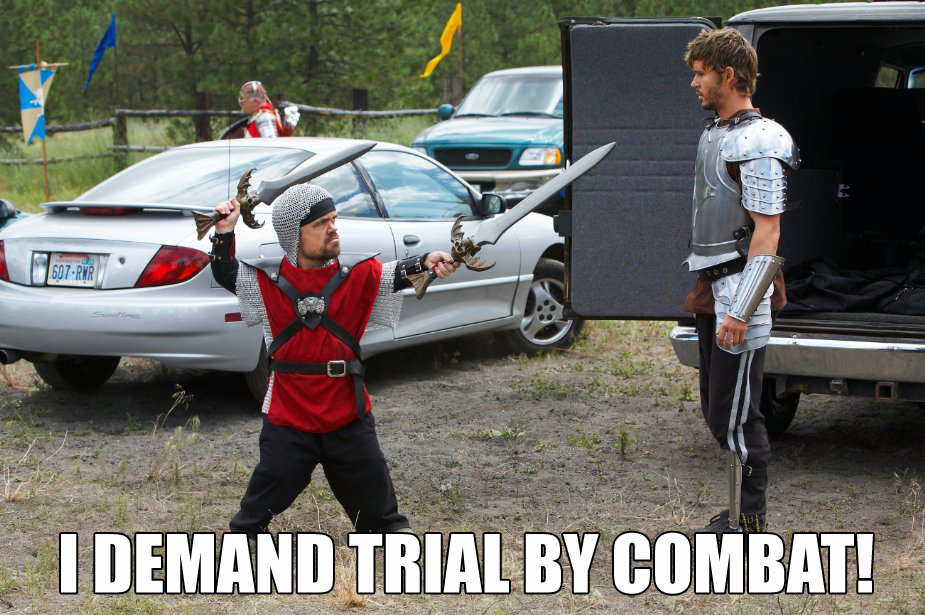 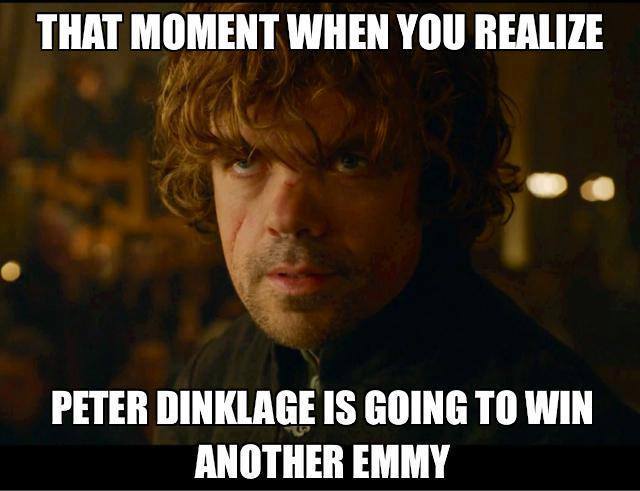 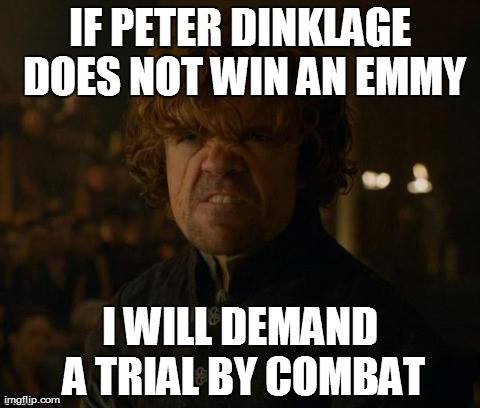 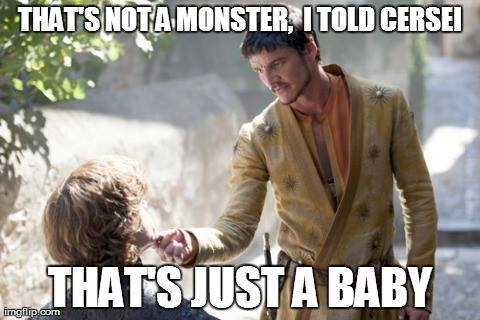 Before leaving, Prince Oberyn a.k.a. The Red Viper says every fan was begging he would say: 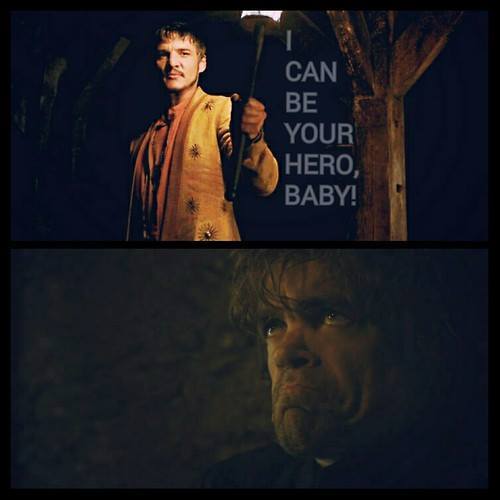 Trial continues on the upcoming episode(s), so watch out for more memes.

What have we missed? Please let us know on the comments. 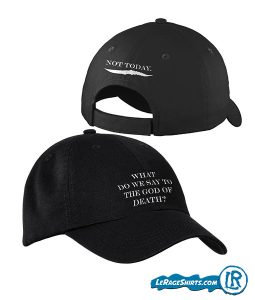 I Survived A Critical Hit 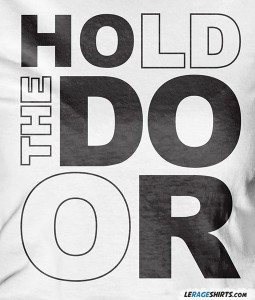 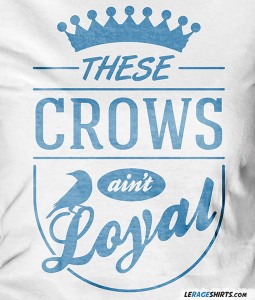 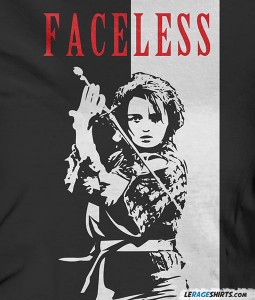 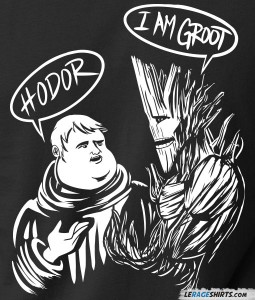