The Walking Dead doesn’t return on TV until October so we’ve decided to create a design that zombie fans would surely love. Introducing LeRageShirts’ first ever flip up t-shirt, Dead Inside.

Our inspiration is that awesome scene featuring Rick Grimes waking up from coma inside a seemingly abandoned hospital. Confused and barely able to walk, Rick approaches a chained metal door guarding a roomful of walkers. This particular scene was so horrifying that a lot of the viewers got confused and thought the warning on the door said Don’t Dead, Open Inside. If you also read it wrong the first time, let us know in the comments. 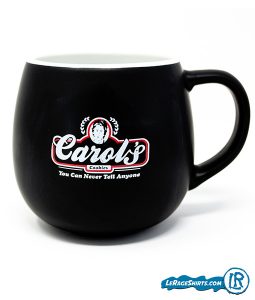 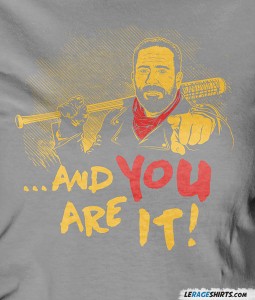 And You Are It 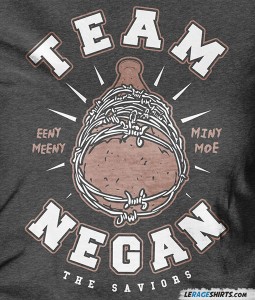 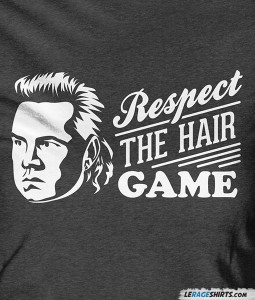 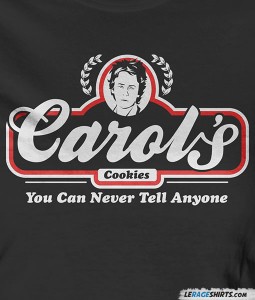 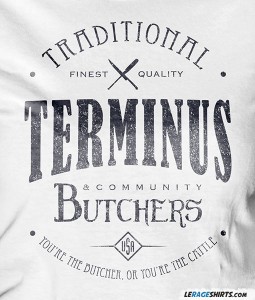 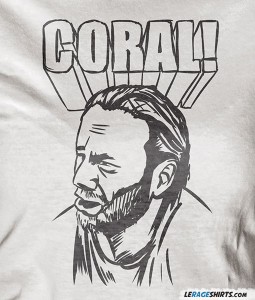 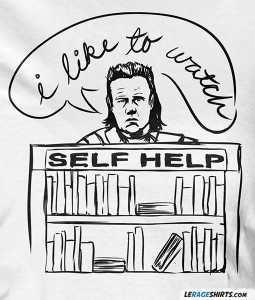